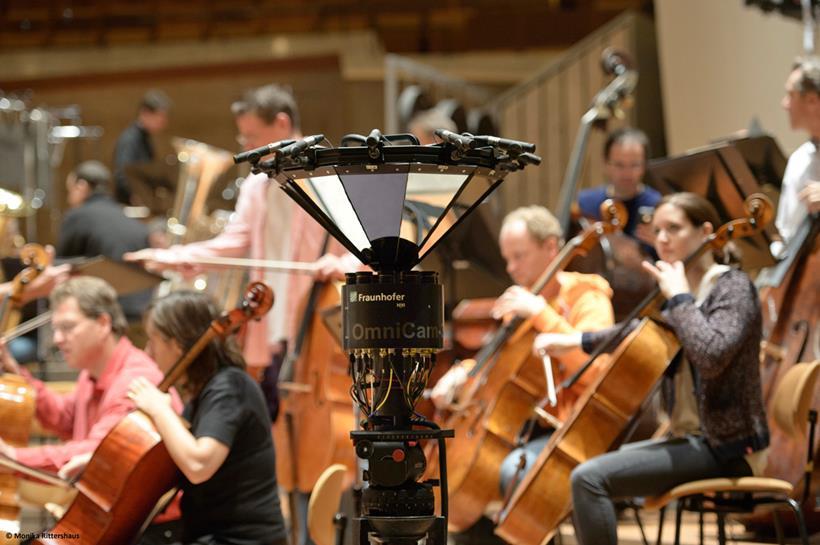 In a claimed world first, the standard-compliant end to end chain for live VR360 video streaming moving beyond 4K resolution has been achieved by Fraunhofer.

The setup was achieved under the Virtual Reality Industry Forum (VRIF) guidelines along with high-quality playback on VR glasses and TV screens according to the MPEG-OMAF Viewport-Dependent Media Profile.

The VRIF member companies, including Nokia and Imeve (a company established by the former Nokia OzoLive team) have highlighted VR360 interoperability with demonstrations taking place at the NAB Futures Park in North Hall team.)

VRIF President Rob Koenen said: “We will discuss the current state of VR deployments, what we can learn from recent events such as the Olympic Games, and how the industry can best move forward through collaboration and standardised approaches.

“We are particularly excited to have member companies showing actual implementations of our Guidelines in the Futures Park.”

Nokia’s research and support on the emerging VR industry standards have demonstrated a playback system for viewport-dependent video streaming which saves bandwidth whilst sending the invisible aspects of the VR scene in lower resolutions. 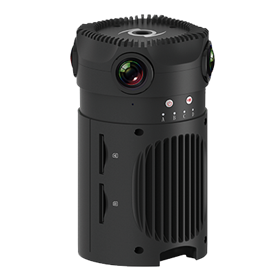 The professional tools for live 360 and VR video have been displayed from Imeve’s software, which delivers the best-of-breed live immersive experiences with broadcast quality and reliability.

Using the Z Cam S1 camera Imeve have showcased production-ready 6K live video streaming which manifests to signal the format of a live VR360 stream, based on the VRIF’s guidelines.

Imeve Co-Founder and Chief Executive Devon Copley said: “One of the big challenges facing VR360, both on-demand and live, is the need for interoperable solutions that support requirements such as higher resolutions, viewport-adaptive streaming, and stereoscopic vision.

“No one company can solve these issues on their own, and VRIF is playing a very important role to help multiple players across the industry to come together and deliver solutions to meet customer needs.” 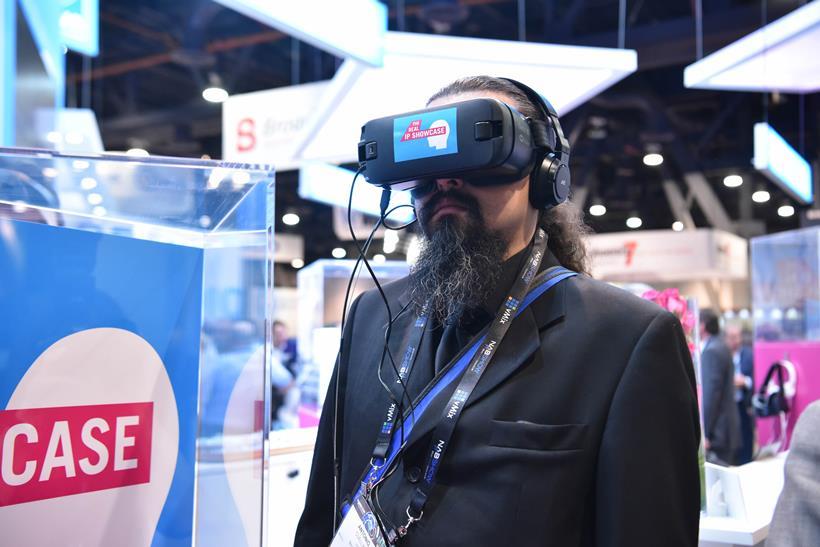 Delegate at NAB 2018 in the Immersive Storytelling Pavillion

As well as attracting delegates with its live demonstrations, Ericsson is showcasing its use of the second screen for 360-degree video via HMD (head-mounted display) or tablet to augment ultra-high definition (UHD) television.

According to the Ericsson Merged Reality report, some 7 out of 10 early adopters expect VR to change everyday life fundamentally from media to education and social interaction.

While consumers predicted virtual screens to start replacing televisions and theatres in less than a year.